Greenmotions Film Festival takes place every year in November in Freiburg im Breisgau since 2014. The festival has been screening movies about environment and sustainability. Apart from the film screenings, there have been different workshops, bicycle cinema at the event and also in the schools in Freiburg, bicycle disco as the opening party. In bicycle cinema or bicycle disco, the electricity for the projector and for the music is generated by the cyclers.

Greenmotion aims to create awareness, open the eyes of the audience and inspire to take action!

In our time, it is not enough anymore only to sustain the environment as it is by sustainable living. There is also a need to rebuild the destroyed ecosystems by human-based activities. Therefore, this year we have changed our motto as “Going Beyond Sustainability” to point out the need for regeneration of the planet in addition to sustainable living.

So come to our festival and let the solution-oriented, constructive movies inspire you!

We are looking forward to seeing you!

Greenmotions at the Schwarzwaldcrowd Since yesterday our crowdfunding campaign for the festival in 2022 is up and running at Schwarzwaldcrowd! Check it out along with the different surprise gifts you may receive varying from a

On Sunday, 14.11.2021 the Juries announced 3 film prizes for this year's Festival during the short film evening and award ceremony. For the prize winners will receive an amount of 1000€ each and also

This year the Greenmotions Film Festival is setting a special example with the special topic “Our Water”. We think that the topic of water will bring great challenges for our society in the future!

The venue is unless stated differently Kommunales Kino, Urachstraße 40, 79102 Freiburg.

Admission is organized according to the Pay After System: after the screening you pay as much as the event was worth to you.

For reservations please send us an email to reservation@greenmotions-filmfestival.de

The 3G+ rule (vaccinated/ recovered/ tested – PCR test, not older than 48h) applies at the venue. Children and students are exempt from this rule. Here we will inform you about adjustments in case of a changed incidence rate. The current Corona regulation of the state of Baden-Württemberg applies.

Click the button to know the programme of previous editions!

Thank you very much for the inspiring submissions! We have received more than 200 submissions and are in the process of watching your works.

However, we bring unfortunate news for the 7th Greenmotions Film Festival scheduled in November. As much as we would have loved to showcase your works this year, we would have to postpone until next year due to the cancellation of the festival.

Respectfully, the competition will also be postponed until next year in which the terms and conditions remain the same and all submitted films for the 7th edition will automatically participate in the 2021 selection.

All filmmakers with whom have taken part in our competition will be contacted by email shortly and will be kept updated. In the upcoming months, we have in planning an individual feature film screening as well as bicycle cinema screenings in schools, in which selected short films will be played. In any case, you will be contacted personally.

We will publish the date of the next festival on our website and social media channels as soon as possible.

Thank you for your understanding!

In 2014 the Greenstorming Film Festival was first organized by students as part of their Master’s Program in Renewable Energy Management at the University of Freiburg. Greenmotions Film Festival is now organized by a mix of film makers, artists and volunteers who founded the nonprofit association Greenmotions e.V. (articles). The name Greenmotions is registered as trademark at the German Patent and Trade Mark Office.

A healthy world with vital people who feel interconnectedness among all living beings and take responsibility for their thoughts and actions.

Our mission and strategy is:

For a more indepth view of the team take a look at our Bios Page! 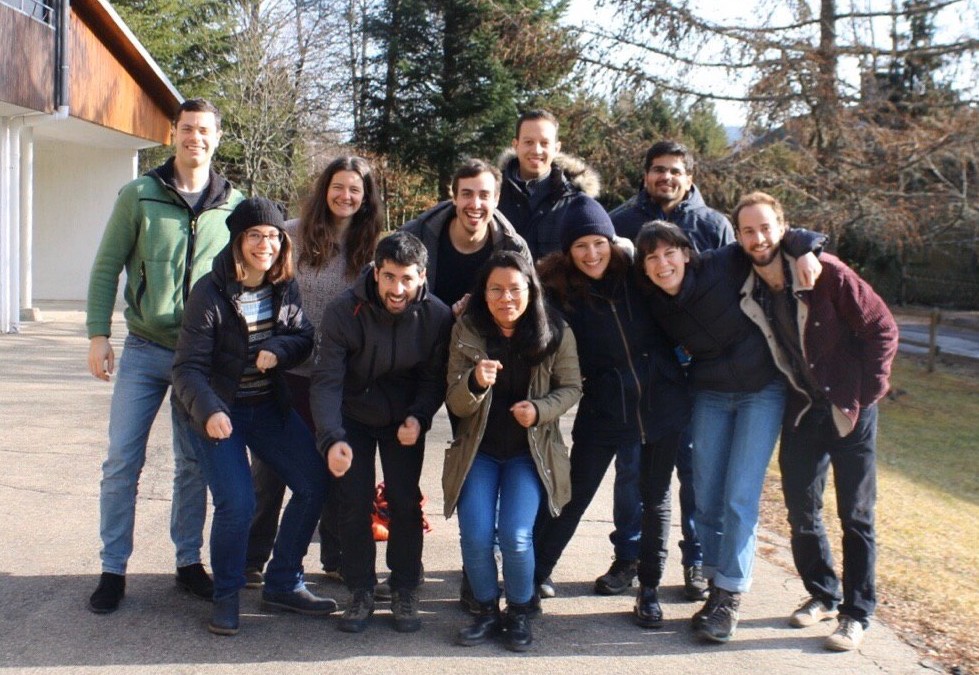 Most of us work on a voluntary basis. If you would like to join the team, help planning, networking, organizing, get in touch with us:

Thank you to all our sponsors and supporters!

If you like to give us a donation, we can send you a contribution receipt. Please contact fundraising@greenmotions-filmfestival.de.